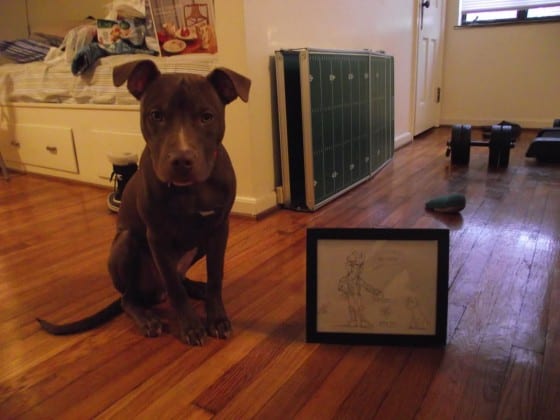 EA sometimes gets a bad rap as being a heartless, money hungry company, but there’s no denying that this was pretty cool of them.

When Ashley’s dog knocked over her Xbox 360, it ruined her brand new copy of Dead Space 2, a game that she was admittedly excited to play. “Iwas so extremely excited as i was absolutely in love with the first one,” Ashley said.

When Ashley took to Twitter to vent about her canine’s accident, she received a direct message on the service from someone from the EA account asking for her address.  After a few days, a package arrived at Ashley’s doorstep, and what’s inside was surprising to say the least.

Ashley received a replacement copy signed by the development team and a one of  a kind, custom artwork admonishing the dog for his wrong deeds.

“This was BY FAR the nicest thing anyone (especially anyone I didn’t even know) has ever done for me,” Ashley said. 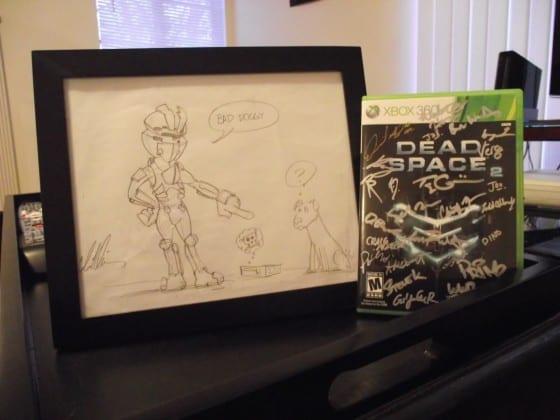