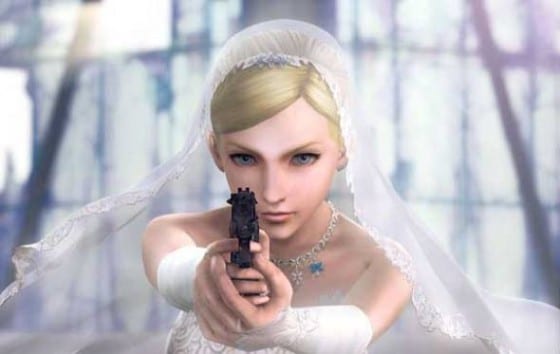 Along with the release date, the company announced that it has hired two well known voice talents that will be featured in the game including Yvonne Strahovski (Mass Effect 2, Chuck) and Jensen Ackles (Dean Winchester on Supernatural)

“I was immediately interested when Square Enix approached me with the opportunity to play Aya Brea in The 3rd Birthday. I love Aya – she’s strong, driven and ready to take on the world,” said Yvonne Strahovski. “My goal was to bring all of her characteristics to life to really tell her story and create the best experience for all gamers.”