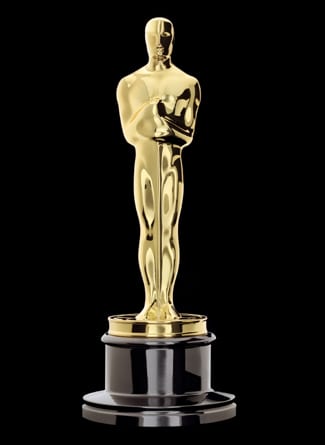 So here are a few quick hit thoughts:

-“The King’s Speech” leads the way with 12 nominations, with “True Grit” earning 10. “Inception” and “The Social Network” each have 9. I knew at least two would get 10+, though I thought 3 or four could squeak in.

-Renner is the only major award nominee for “The Town.” Like Affleck’s first film “Gone Baby Gone,” the extremely well-received film is all but shut out.

-Julianne Moore is shut out for “The Kid’s Are All Right.” I still think she had a bigger role.