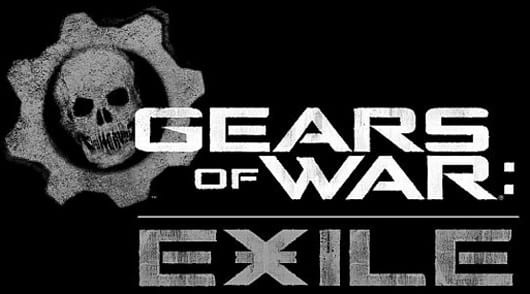 Remember last month when we were supposed to get a brand new Gears of War reveal at Spike’s Video Game Awards, but it was pulled at the last second? If a brand new trademark filling, recently spotted by Siliconera means anything, we may have our first clue as to what it was meant to be.

The filing, which was accompanied by the image to the right, lists that it will be used for “video game software,” a “series of computer game hint books and instruction manuals,” and/or “t-shirts.” Gotta have those t-shirts I guess.

So just what is Exile? While there’s still no official word, the smart money says it’s either that Gears of War Kinect game we’ve been hearing about for some time now, or some sort of downloadable content similar to Dead Rising: Case Zero, which series producer Cliff Bleszinski has shown interest in.