Most of the major networks are back into originals now from the winter break, giving a lot of good options for MLK Jr. Sports are towards the end of the page.

“How I Met Your Mother” is back with a new episode, fresh off a pretty substantial moment in the series a few weeks ago, which will kick off a new storyline. Criss Angel guest stars on “Rules of Engagement,” Charlie stalks Rose on “Two and a Half Men,” and “Hawaii 5-o” is new.

If you haven’t given CBS new comedy “Mike and Molly” a try, check it out at 9:30 on CBS. It’s the biggest hit of the new season, and it’s pretty entertaining. 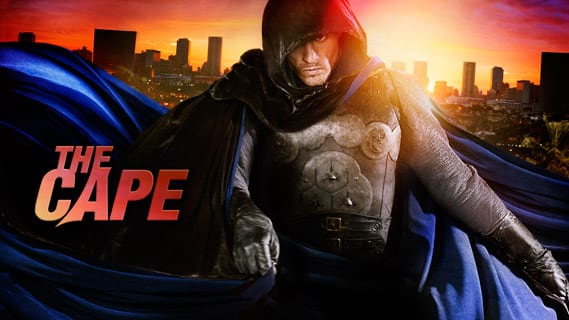 NBC is back with a night of originals, with two new series. “Chuck” is brand new at 8 (give it a try if you haven’t) while “The Cape” has new episodes at 9 for the first time. “The Cape” is a new superhero drama, in its third episode. If you like the genre, give it a shot. “Harry’s Law,” starring Kathy Bates premieres at 10.

Verdict isn’t in on the show, so if you’re looking for something to watch and you like Kathy Bates, give it a peak, “Castle’s in repeats.”

ABC is going with a two-hour “Bachelor.” At 10, “Castle” is in repeats–but returns next week with an all-new episode featuring the long-awaited “Castle/Beckett” kiss.

Candice Bergen guest stars on “House” as Cuddy’s mother, so that could make for some compelling drama in what has otherwise been a subpar season. The soon-to-surely-be-cancelled “Lie to Me” airs its next to last episode, before its season (series?) finale.

At 8 pm, TNT will air the Magic at Celtics, a replay of the Christmas game the Celtics lost in the final minutes. At 10:30, TNT will feature the

Thunder at Lakers. That should be a good match, even if the Lakers are looking weak lately.

Versus will air the LA Kings at the Dallas Stars at 9 pm.

ESPN will broadcast Syracuse at Pittsburgh, which looks to be a great game.

Tennis is back! ESPN2 will air continuous coverage of the Australian Open at 9 pm.