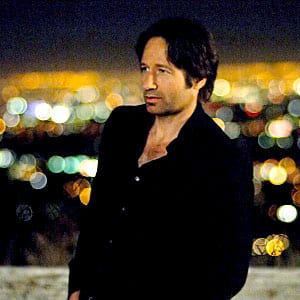 “Californication” has been renewed for a fifth season by showtime.

The David Duchovny-led show debuted to a robust 850,000 viewers Sunday–big numbers for Showtime. Only “Weeds” and “Dexter” average more viewers.

This marks the first season that “Californication” has been tasked as the anchor for a night of original programming by Showtime. Previously, it has been the leadout from “Weeds” or “Dexter.”

Showtime did not announce when the fifth season would air.

At the press association rounds this week, executive produce Tom Kapinos said he had no end in mind, saying he wanted to “milk every last drop from the association.” Duchovny however said he expected the show to go “six seasons, seventy-two episodes would be about right.” Duchovny said he would not be opposed to longer however if Showtime wished, saying he “liked the short schedule” for a cable show.