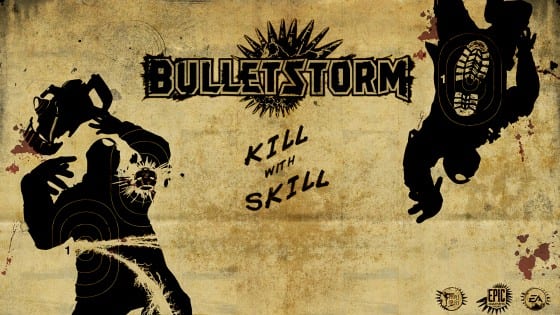 A third person shooter from Epic Games that relies heavily on a cover system. Sounds like Gears of War right? It almost sounded a lot like Bulletstorm too.

“We actually went through lots of iterations of how cover could work really well in a first-person shooter,” Jessen explained. “But when it came down to it, once we started to see how great some of the weapons were coming along, we felt the core of Bulletstorm is the face of the enemy and the player figuring out what to do. So in that case, cover-based combat didn’t really work so well.”