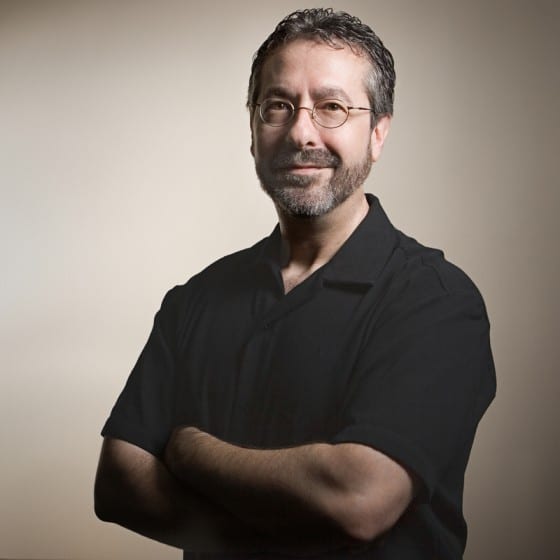 Warren Spector is bored by your videogames. More specifically, he’s bored by the industry’s continued obsession with combat and creatin impressive visuals.

In a recent interview, the Deus -Ex and Epic Mickey creator lamented that the industry seems stuck in the same rut it has for years. ” “I’m disappointed by the fact that we still focus solely on combat mechanics and rendering techniques, at the expense of other things we could be devoting energy and effort to,” Said Spector.  “We could be focusing on non-combat AI and making conversation as compelling as fighting for a change. Wouldn’t that be great? We could be focusing on making storytelling truly interactive. We just focus on prettier pictures and flashier graphics attached to more impressive combat scenarios, and honestly, that just bores me.”

Hey Warren, we liked Epic Mickey and all, but perhaps working on a worthwhile camera system could be added to the list, eh?