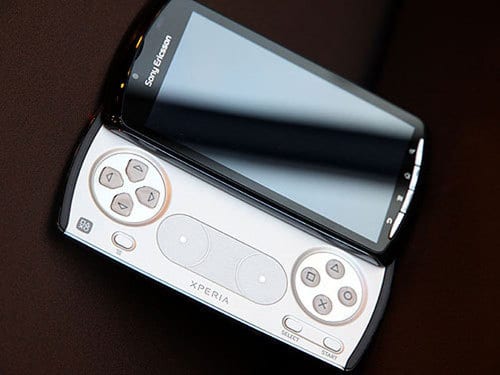 You remember that one kid in grade school that couldn’t keep a secret? That bastard that blabbed your crush to the whole school? Sony is that little bastard. Even though they didn’t announce anything at CES, we’ve got yet another leak of supposed the supposed PlayStation phone.

Chinese website IT168 says that they’ve gotten their hands on a version of the phone (they’re quick to point out that this may not be the final version). Reportedly, powered by Xperia,  it’s got a 1GHz Snapdragon QSD8255 processor and Qualcomm Adreno 205 GPU, 60. It has 512MB RAM, 512MB ROM and slots of a microSD card, SIM card and micro USB cable. That’s a pretty impressive list, and would likely make the phone a beast in the market.

According to the site, the device runs in phone mode until the PlayStation Pocket App is launched, when the device takes on a more PSP like appearance to play games on the 4-inch screen capable of 854 x 480 resolution.

Also surfacing is this video of the supposed PlayStation Phone in action. It’s important to note that the model in the video differs slightly than the one in the pictures from IT168, so it’s possible that different models have been sent out.