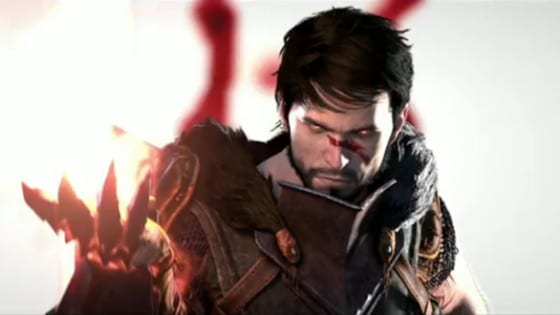 So, Dragon Age II hasn’t even hit shelves yet, but Bioware is wasting no time announcing DLC for the title. This morning they announced that the game’s first DLC, “the exiled prince” will come shortly after the the game and feature new quests, content and a new companion.

So why the early announcement? It could be because the DLC will be free to anyone who preorders the game’s signature edition, with others having to pay 560 MS points, or $7.00 in real people money.