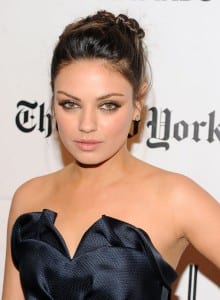 According to the New York Post, the celebrity couple has ended their relationship after dating for seven years.

Kunis’s rep told the Post, “The split was amicable, and they remain close friends.”

They broke up some time ago, but Kunis hadn’t revealed it while promoting her latest film “Black Swan.”