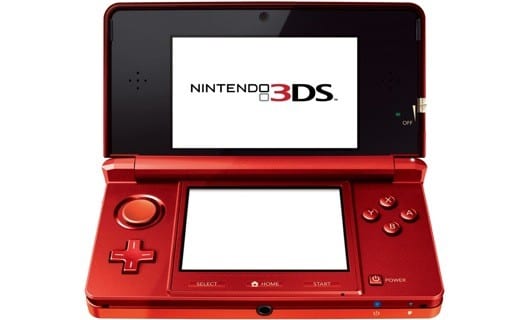 It seems that everywhere you go, kids are playing their Nintendo DS. Something that could change with the upcoming release of the Nintendo 3DS system, as the company has released a statement that the technology may effect the growth of healthy eyes in children younger than seven among other warnings.

The warning comes from a statement (translated by the Wall Street Journal here) released by Nintendo in preparation for an upcoming 3DS event in Japan. The report also warns that adults shouldn’t play in 3D for more than 30 minutes at a time, as it could do damage to their eyes as well.

The statement is no doubt a precautionary move in an effort to beat medical experts to the punch when they start dissecting the health issues of the upcoming handheld when it is expected to release this Spring.