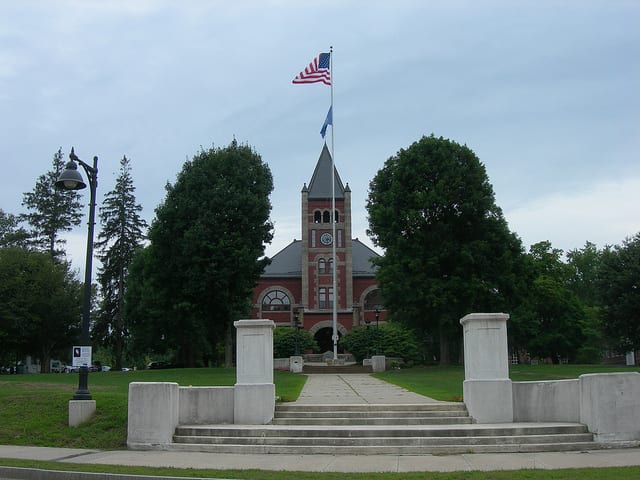 The University of New Hampshire ranked number one in a recent Daily Beast list about the nation’s top 50 “druggiest” colleges. Bryant University follows at number two, with the University of Maine taking the number three spot.

The Daily Beast based its rankings on the prevalence of drugs on campus as reported by students to the website College Prowler, U.S. Department of Health and Human Services statistics measuring drug use by state and U.S. Department of Education data for on-campus drug-related arrests in 2009.

Williams College, Northeastern University and the University of Vermont are a few of the other New England colleges that made the list.

Other Daily Beast lists include the 30 Deadliest Meals of 2010 and America’s 25 Coldest Cities.