The survival horror genre burst onto the scene in 1996 with the release of Resident Evil on the Playstation console. I 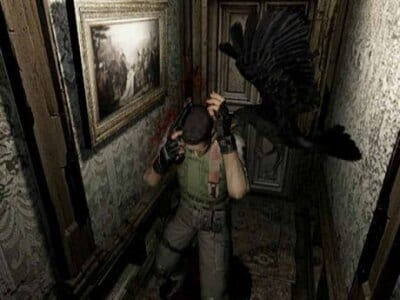 was 12 years at the time and one of my friends had rented the title. As we played into the night with the lights off I was horrified. The first gaming experience that legitimately had me shaking with fear anticipating what would be around the next corner. The success of Resident Evil gave birth to many other survival horror franchises. There were titles such as Silent Hill, Dino Crisis, and Fatal Frame that broke onto the scene in the light of Resident Evil’s success.

The genre stood strong and most of the titles that kept gamers frightened were being released by Capcom, the same studio responsible for Resident Evil. The strength and popularity of these titles eventually lead to movie franchises for Resident Evil (first film released in 2002) & Silent Hill (first film released in 2006). The movie franchises are still releasing films and standing strong, but I want to talk about the gaming market. The late 90’s and early years of the new millennium saw numerous entries into the survival horror genre. However, as it stands right now, the genre definitely has a weak pulse.

These days some gamers would say I am crazy and the genre is very much alive and well. The comments would go something like “What about games like Left for Dead, Dead Rising, Fear, and Zombie Apocalypse?”.  I have one thing to clear up, I consider a survival horror title to actually be scary and suspenseful. The recent zombie craze is amazing and I myself enjoy every game that comes out where I can bash the undead to bits. But the problem with these games being considered survival horror is zombies have a comedic aspect to them. The horror and suspense is getting lost in a new trend towards over the top new ways to chop zombies up year after year. The craze has gone so far that zombies are even popping up in other genres. Take Call of Duty Black Ops with its zombie mode, for example. 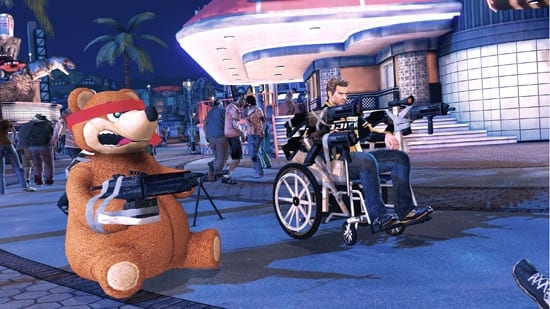 You may be asking yourself what games are out there right now that are true survival horror? The last entry in the Resident Evil series was a solid survival horror game Resident Evil 5. The game was basically made for co-op play (which turned off some reviewers) and there hasn’t been a better way to sit in the dark with a friend over xbox live or PSN. The next entry in the series was recently announced by Capcom. The Fear franchise is another one that is true to survival horror in every way, nothing like a scary little girl to keep you using a night light. The next entry F3AR will be releasing in March 2011. The last franchise I will touch on which I feel is the definition of survival horror and had me shaking in my gamer chair with the first title is Dead Space. The creepy silence of space, and morbid creatures that lurked around each corner gave me chills. The fact that you never saw the main characters face, and the fact that he wasn’t a bad ass space marine by any means made you feel the character was vulnerable. The level of suspense while playing this title was always at 100% I never felt safe or like I had time to breath with certain death around most corners. That being said Dead Space 2 is being released January 25 2011 be very afraid and excited of course if you are a fan of the genre. I hope you enjoyed reading this article and what are your thoughts on the survival horror genre as it stands in gaming right now?