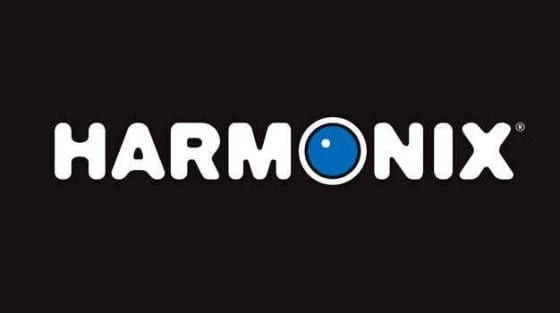 When Viacom announced plans to sell off Rock Band and Dance Central  developer Harmonix, it was all but assumed that EA, publisher of the Rock Band games would pick them up. According to an interview with John Riccitiello; it’s not looking likely.

“We’re still out of favor,” EA’s CEO John Riccitiello told Bloomberg. “Moves that look like I’m doubling down on yesterday would make it harder still to convince investors that tomorrow is the Promised Land.”

“I’m sure some smart investor will buy the business feeling that they can catch a falling knife,” he continued, “but more people have been cut trying to catch falling knives than have benefitted from getting the timing exactly right.”