According to Microsoft’s Don Matrick, Kinect, Xbox 360’s motion sensing camera has sold over one million units in its first ten days on sale. 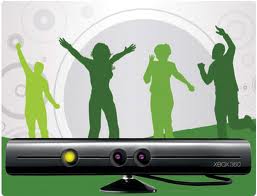 Calling the sales “a great start to the Holiday season,” Matrick commented that the company hopes to up that number to five million by the end of the year, with launches in Asia, Japan and Australia later this month.

Not to be outdone, Sony pointed out that they have shipped a million units of their Move system since its early September launch, and Nintendo announced felt the need to add that they’ve sold 63 million Wii consoles since the system launched four years ago.

Blast reviewed Kinect and the Move. You should read those too.