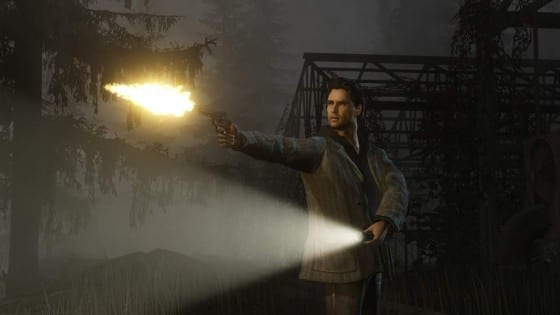 Though no concrete pricing information was given, it’s expected that the digital download of the version will be available for a cheap $19.99, which may entice gamers who were hesitant to pick up the title at full retail price.

The timing of Alan Wake’s Games on Demand service is an interesting one, as most titles hit the digital download scene a year after release or later — Wake was released only six months ago.