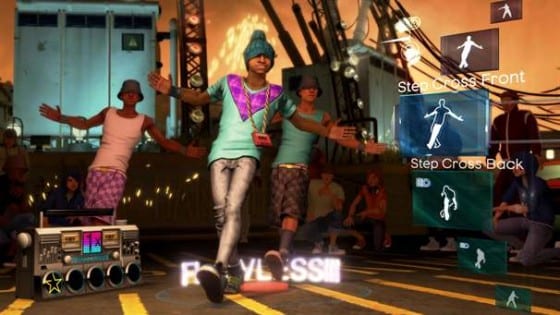 Media giant Viacom has announced that they plan on selling Harmonix, the Cambridge-based game developer responsible for Dance Central on Kinect and the Rock Band franchise.

Harmonix has many potential suiters for a buyout, including Electronic Arts, which has a long standing publishing deal with the firm, and Activision, who may look to reacquire the studio in an effort to regain a larger, nearly complete, portion of the music video game genre.

Stick with Blast Magazine for more on this developing story.