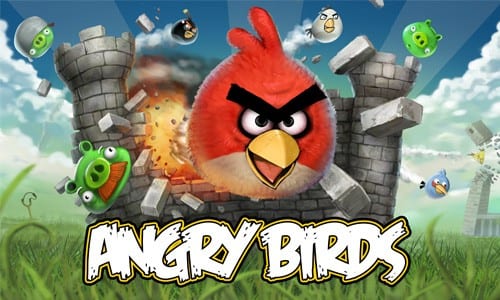 This week, at the Social Gaming Summit in London, Rovio CEO Peter Vesterbacka confirmed that console versions of the addictive puzzler Angry Birds, would be released in the next year.

Rovio and publishing partners EA and Chllingo and hoping to follow in the footsteps of PopCap and Plants VS Zombies, which made the transition to console earlier this year, and will be debuting on the Nintendo DS later this year.

Vesterbacka also shot down rumors of an Angry Birds sequel, but did mention that they’ve played with the idea of doing a spin-off title that exlores the game’s story from the pig’s point of view.