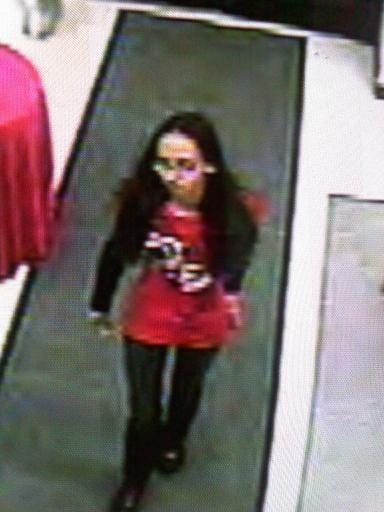 The Braintree Police Department is investigating a report from two Rhode Island residents who claim that they were scammed out of $3,600 outside of the Sears at the South Shore Plaza on Monday.

One of the men claimed that he was approached by a male customer on Monday morning at his place of business, a coffee shop, who said that he “knew a guy” who could sell him TVs for a good price. The customer gave the man a phone number, and when he called, he spoke to an unidentified individual who offered to sell him two 55-inch Samsung TVs, two 46-inch Samsung TVs, and four Samsung Blu-Ray 3d Kits for $3,600.

When the two men arrived at the Sears to pick up the merchandise, they were greeted by a woman wearing a Sears name tag. The woman gave the men an authentic-looking Sears receipt for the electronics, took the $3,600, and put the men on the phone with the unidentified individual who had been contacted earlier. The woman then told the men to wait while she had the merchandise brought out to them.