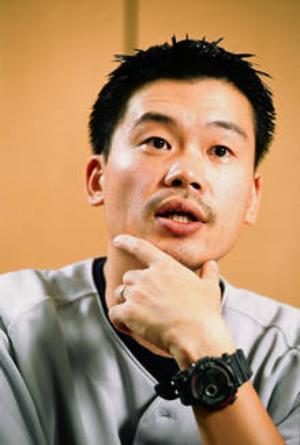 Legendary producer Keiji Inafune has announced that he will be leaving his role of Head of R&D Management Group, Consumer Games R&D Division and Contents Management Division at Capcom at the end of the month. He’s been with the company for 23 years.

Inafune, most known for creating Mega Man and serving as producer for titles like Dead Rising announced his departure this morning in a blog post (heads up, it’s all in Japanese)simply titled “Sayanora.” Translated, a portion of the note reads: “A manager’s work means evaluating your subordinates and speaking your dreams. Anyone who can do both of those can be a manager. I thought that when I came here, and I still think that now.” Reportedly, Inafune didn’t think he could do both anymore.

The producer has drawn a lot of heat recently for his comments recently stating that the Japanese gaming industry is “finished” and was quoted in a recent interview that he wants to retire. “It’s the opposite,” he replies. “I hate it! I want to retire early and take it easy,” Inafune said recently when asked how much he loves his job.

So just how will Capcom go on without Inafune? According to an official statement given to Kotaku — easily.

“”Capcom has been working hard on restructuring its operations over the past few years in order to build a development organization that is not dependent on any single individual,” a Capcom spokesman said. “Therefore, we do not believe Mr. Inafune’s departure will have an effect on our business operations. Regarding specific titles, we have already assigned new and talented Producers to those titles which have already been announced and their further development is progressing smoothly.”