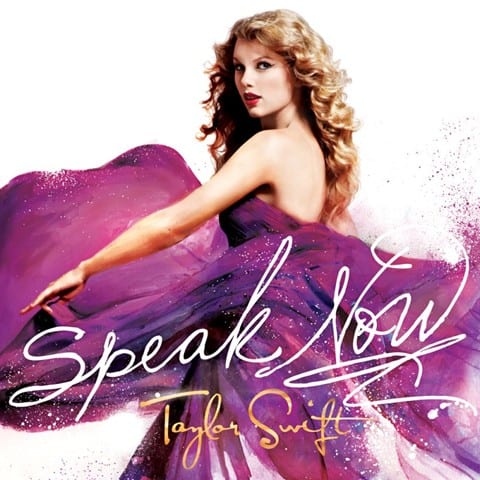 It’s Swift’s first album since her 6 million selling Fearless, which also won the Grammy Award for Album of the Year.

This will easily be the best selling first week of the year, topping Eminem, who sold more than 700,000 for Recovery. If Swift really hits in gear, she could hit the million first week mark, a rarely accomplished feat last done by Lil Wayne, with Tha Carter III.