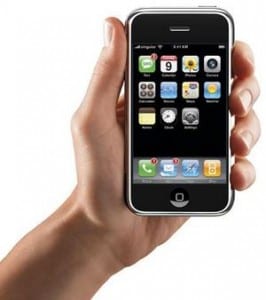 If you were planning on buying the white version of the Apple iPhone 4 soon, it looks like you will be playing the waiting game a while longer.

Apple has, once again, delayed the release of the white iPhone 4 until the spring. Apple didn’t give any details as to why this delay is taking place for the, now, third time. Rumors have been swirling explaining the setback as everything from color-matching problems to back-light issues. It seems only Apple is positive on the actual reason for the holdup.

The only thing the company has said about the problem is that the white model was “more challenging to manufacture than we originally expected.”

Paying no mind to colors, Apple isn’t having any difficulty selling their latest smartphone. Though they originally had trouble keeping up with demand, the iPhone is now currently available in 89 countries.