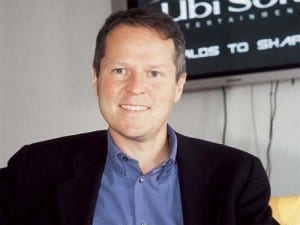 When Sony and Microsoft announced the Move and Kinect, Ubisoft was quick to announce their support for both platforms, perhaps because the studio’s CEO Yves Guillemot sees it as an integral part of gaming’s future.

Perhaps playing it safe, Guillemot isn’t ready to declare a winner in the upcoming motion war, claiming instead that both systems are sure to have success in their own rights.

“I think it will be very interesting to see what happens in the US and Europe,” he told MCV. “I don’t like to say who will win, but I think one will win in one territory and one in the other.” It’s likely that Guillemot was speaking of the Move’s more recent success in Europe than stateside.