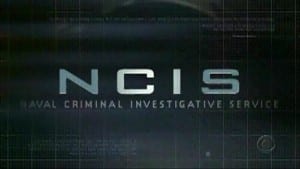 With “Glee” and “Raising Hope” in re-runs, “Running Wilde” was left to fend for itself against a tough CBS slate, where it was pummeled, drawing a lowly 1.3 demo rating and 3 million viewers. This one will not get a back nine folks, not on Fox.