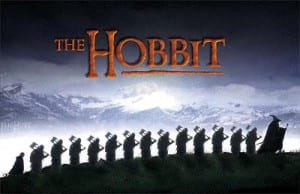 According to Deadline Hollywood, the long delayed adaptations of “The Hobbit” have been given a green light.

The film will be split into two parts, to be released a year apart, similar to the release pattern of the “Lord of the Rings” films. Peter Jackson will again direct; he also wrote the screenplay with the writers of the previous trilogy.

Various announcements concerning a film adaptation of “The Hobbit,” the prequel to “Lord of the Rings,” have been made in the last five years. For a long period of time, Jackson was only on board as a producer, and Guillermo Del Toro was hired as a director. He departed last year after the delays in filming grew too significant for other projects he had lined up.

The collapse of New Line Cinema, which held the rights to the “Hobbit,” and various lawsuits concerning the rights have delayed the film.