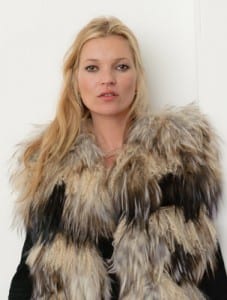 It was reported that Supermodel Kate Moss and her boyfriend of three years, Jamie Hince, held a wedding in Sicily in July.

But, the 36 year-old supermodel told the Daily Mail that she is “definitely not married.”

“Any implication she is… is factually incorrect,” she commented.

It all started with a tabloid newspaper reporting on Friday morning that Moss had married her boyfriend, who is a member of the rock band The Kills, at a church on the Italian island and that she went barefoot and wore a see-through dress.

The pair did spend two weeks in Tuscany and on the Aeolian Islands this summer. They have been dating since 2007 and furthermore, both have recently been seen wearing rings on their wedding ring fingers. They got engaged on Moss’s 36th birthday in January.