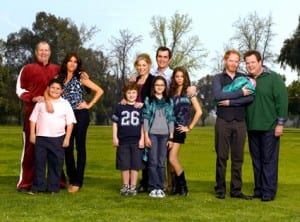 The big question for Wednesday ratings this fall is what will be cancelled first: “Undercovers” or “The Whole Truth?”