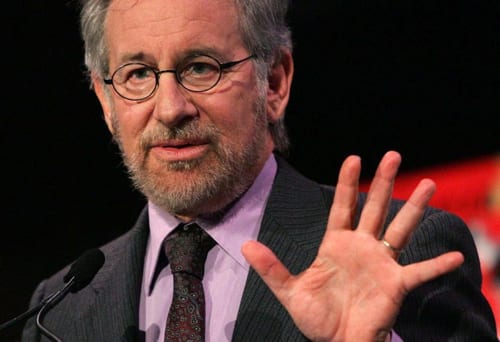 EA has announced that it has officially ended production on “Codename LMNO,” the long in development project from EA and famed director Steven Spielberg.

“EA maintains its relationship with Steven Spielberg,” the company said in a press release this morning. “EA has ceased development of LMNO. EA continually monitors development resources and adjusts resources as appropriate. No new title announcements.”

The project, which was first announced way back in 2006 reportedly cast players in the role of a secret service agent during WWII, sort of a “James Bond meets Medal of Honor” as one source told CVG. Sound familiar? It should — the premise is similar to that of Ubisoft’s The Saboteur, which emerged during LMNO’s development.

“I’m sure anybody you ask is gonna tell you something a little bit different, but it didn’t end up ever taking off,” ex-LMNO dev Jake Kazdal revealed to Joystiq. “There was some rival game stuff that may or may not have come out of EA that was basically the same thing minus some of the stuff we were doing. There was just a lot of politics.”