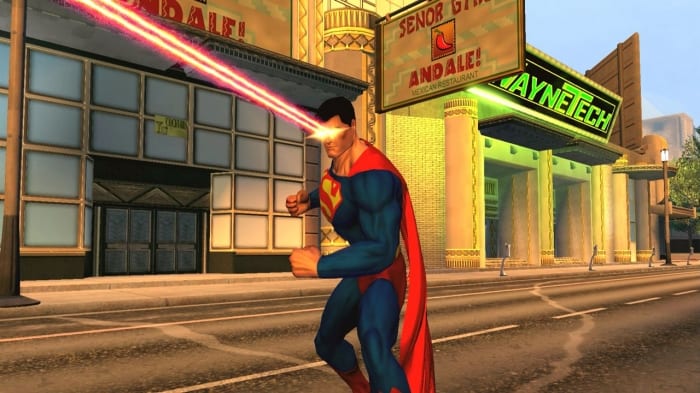 DC Universe Online MMO won’t be making its scheduled release, as Sony has announced that the game has officially been delayed until sometime in 2011.  The official canned reason is that Sony wants to use the time to “address player feedback.”

“As the game heads into external beta testing, this extra time will allow us to address community feedback in a meaningful way,” said Sony Online Entertainment President John Smedley. “When we get deeper into external beta, we’ll be able to share more information regarding the new launch date.”

“DC Universe Online is the first game of its kind, and a truly massive undertaking — the first action MMO set in the DC Universe, the first MMO on the PlayStation 3, and the first time the entire DC Universe will be accessible to the millions of fans who are eagerly anticipating its release,” said Smeadley.

There is good news however. Players that have pre-ordered the game, or do so before November November 15 will have access to the beta before November 30th. Those who have a VIP invite card will get beta access as early as next week.