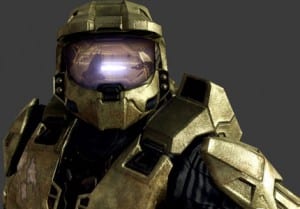 There were three years between the release of the original Halo and it’s sequel and three more years passed until the release of the third game. If Microsoft has its way, you’re going to be getting your Halo a lot quicker and a lot more often.

In a recent interview with IGN, Phil Spencer, Corporate Vice President for Microsoft Game Studios said that Microsoft is looking at releasing new iterations of the blockbuster shooter more frequently.

“There’s no explicit strategy that says we’re to ship a Halo game every year. I will say I think one Halo game every three years – which was kind of our old cadence – is probably not frequent enough,” said Spencer.

Spencer also noted that 343 Industries, Microsoft’s internal division which will now handle all things Halo after Bungie’s exit is working on continuing what has made the series a best seller for nearly a decade.

“343 Industries is thinking a lot about how to take this franchise and turn it into something that people feel like they have an ongoing relationship with and they can entertain themselves more often,” Spencer said. ” But it’s not, hey every November 6 or whatever we have to ship a game and build a production plan around that. We want to do things that make sense as a first party.”

Halo Reach released earlier this month and made $200 Million dollars world wide in its first day. Blast gave it an A+, and an Editor’s Choice award.