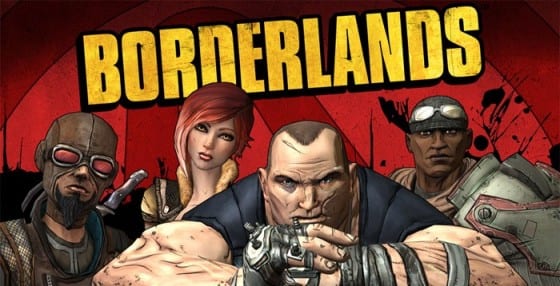 The Game of the Year edition of Borderlands will come with tokens for download of the recently announced add-on pack, Claptap’s New Robot Revolution, as well as three previous downloadable adventures – The Zombie Island of Dr. Ned, Mad Moxxi’s Underdome Riot, and The Secret Armory of General Knoxx. Also included in the Game of the Year edition will be a complete and comprehensive map of the Borderlands territories.

In Borderlands, which is described as a Role-Playing Shooter, players battle a sinister corporation’s well-armed armada, as well as Pandora’s local inhospitable inhabitants, while searching for a legendary Vault that is said to contain a treasure trove of alien artifacts and technology. The Game of the Year edition offers gamers new to the game the chance to experience all the game has to offer in one package.