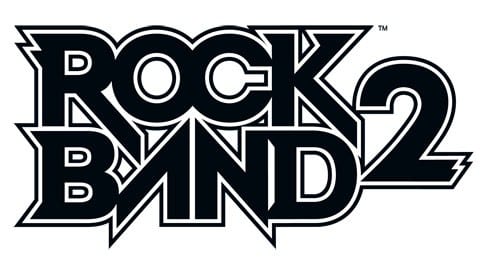 Harmonix and MTV Games today announced that a nine pack of country songs from artists including Eric Church, Jamey Johnson, Lady Antebellum and more will be added next week to the Rock Band Music Store of downloadable content for Xbox 360, PlayStation 3, and Wii.

Songs marked with a “+” will also be available in the family friendly LEGO Rock Band Music Store.