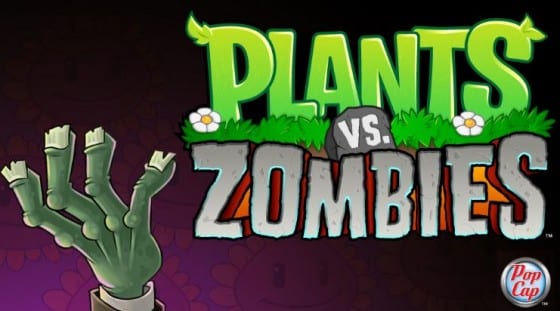 PopCap Games announced plans to release its multi-platform hit Plants vs. Zombies for the Nintendo DS. The DS adaptation will feature the same gameplay modes featured in the original version, including Adventure, Survival and Puzzle modes, and mini-games, as well as new and exclusive game content.

Since its debut in 2009, Plants vs. Zombies has sold millions of units worldwide.  It was available via iTunes, and remains near the top of both the iPhone and iPad sales charts. The XBLA adaptation, due to be released next month, is anticipated to be one of the year’s most popular and successful titles for the console market.

Plants vs. Zombies is expected to arrive on North American store shelves in January 2011, and will carry an SRP of US $19.95. For more information, visit www.popcap.com.