Cities in Motion, developed by Colossal Order Ltd, is labeled as a “mass transportation simulator” in which players will develop and operate their own public transport company. The game is set across four European cities: Vienna, Helsinki, Berlin, and Amsterdam. Players will be able build a travel network within and across each city. 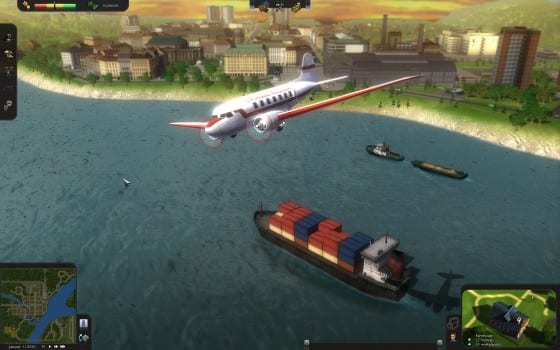 The game features over 30 different modes of transport including buses, trams, subway trains, and water buses. Players will have to adapt the public transport systems for each city as they grow in order to meet the needs of its commuters, while ensuring that their company remains as profitable as possible. Players will experience 100 years of transportation history divided into four eras between 1920 and 2020. 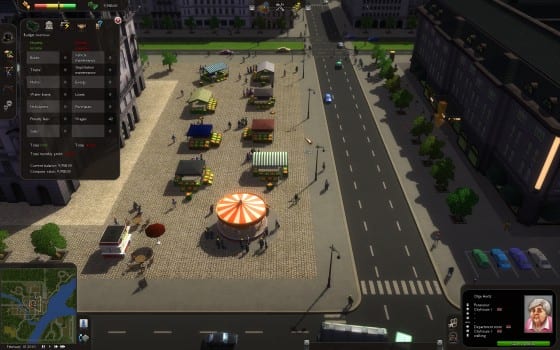 Cities in Motion will have a campaign mode made up of 12 scenarios, an open ended sandbox mode, an advanced map editor that allows players to create their own cities, plus much more.  Through their companies, players will cater to the transportation needs of 7 different social classes with the goal of creating a perfect public transport system with no cancellations, no delays, and where passengers are always happy.

Cities in Motion is due for release on PC in early 2011. Check out the trailer after the jump.