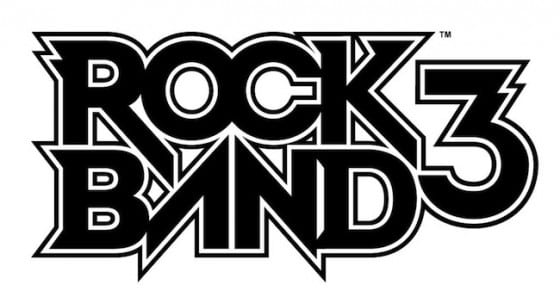 When Rock Band 3 hits stores on October 26, it’s going to packed with tunes from around the world, not just the good ‘ol US of A. Most of the newly announced songs from acts like Bob Marley & the Wailers, INXS, Tokio Hotel and Rammstein will be familiar to North American audiences, but MTV Games confirmed the song selections at GamesCom this week as part of an 83 song soundtrack that they no doubt hope will attract global attention.

“We believe music transcends boundaries, and intend to prove it with a committed effort to release more music from around the world on the Rock Band platform,” MTV Games senior vice president of music and electronic games Paul DeGooyer said in a press release. “Fans will have access to our incredible line-up of music via simultaneous global releases, and we think everyone will find each song tremendously fun to play, no matter what language they speak.”

For more on Rock Band 3, check out the official website  http://www.rockband.com/