Last Tuesday marked the day for a refresh in Apple’s personal desktop computer line. The company updated its iMac product line with new Core i3, Core i5 and Core i7 processors as well with brand new ATI graphic cards. Both price and design pretty remain the same, however you’ll get more punch for the price with this new hardware update.

*All models come with a 4GB of ram, wireless Magic Mouse, wireless keyboard, built in iSight camera, Snow Leopard, built in wireless connectivity, speakers, and an 8x double-layer Super Drive. Also the company offers a 256GB solid-state drive for an extra $600.00 only to 27-inch model customers.

The Mac Pro line got a speed bump as well offering up to a twelve-core processor, new ATI graphics along with the option to include up to four 512GB solid-state drives. The company offers two choices of pre-configured machines on their site. Either a quad core model, which starts at $2,499.00, or an 8-core model, which sells for $3,299.00. Consumers can start at one of these base configurations and upgrade hardware as they desire. 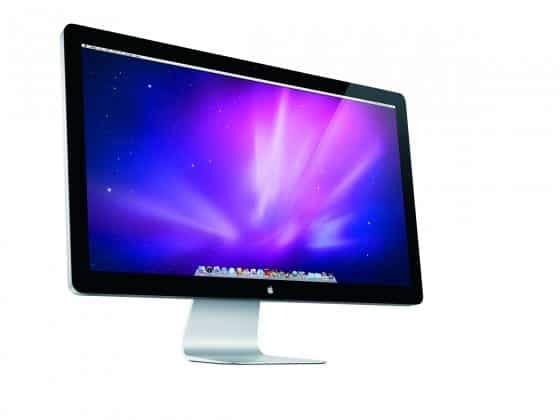 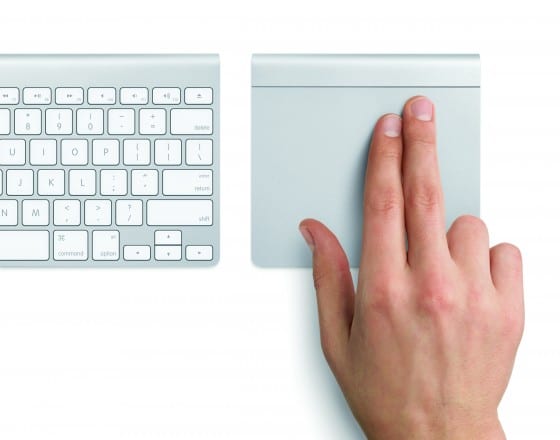