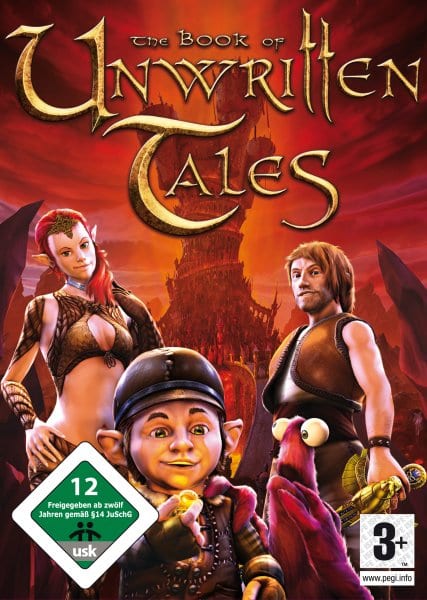 HMH Interactive, along with DreamCatcher Games and JoWooD Entertainment Co. will release Book of Unwritten Tales and Haunted for PC’s sometime this coming winter.

Haunted is a new adventure that stands in line with previous games by the genre specialist Deck 13, who is internationally renowned for successful classics such as “ANKH” and “Jack Keane”. Haunted will take the gamer along with the main character Mary, who finds herself all alone on the mysterious streets of London during the 19th Century after her sisters death. Soon though, she realizes that she’s hearing her dead sister’s voice asking for help! (ZOMG! It’s just like Sixth Sense!)
In the course of the game, Mary will also be joined by supernatural attendants as ghosts come to support her, and the gamer will no-doubt encounter the typical Deck 13 kind of humor.

For more information, and to stay updated, go to: www.dreamcatchergames.com