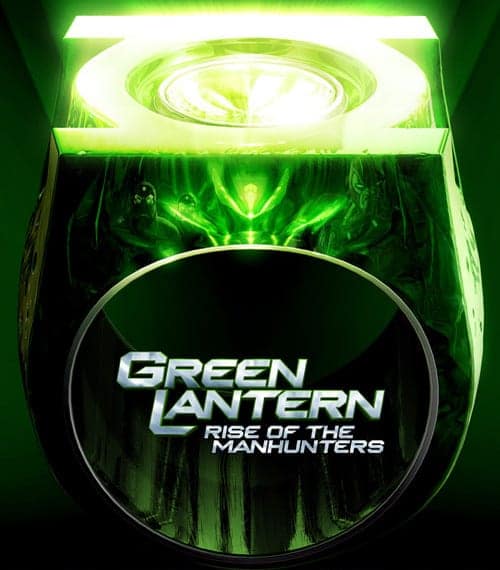 Come summer 2011, after you’re done watching the impossibly chiseled Ryan Reynolds as the Green Lantern on the big screen, the super hero’s adventures will continue on your home gaming console of choice (Xbox 360, PS3, Wii, Nintendo DS) in Warner Brother’s Green Lantern: Rise of the Manhunters.

Unfortunately, not much is known about the actual game as of this point, but as you can tell by the name and image that was sent out with the official press release, it’ll no doubt conjure up some bright neon green nostalgia for the first time you fired up the original Xbox, about ten years ago.