A host of new tracks will be available this month for the Guitar Hero Music Library that will span multiple genres of rock including, alternative, punk, and good ‘ol heavy metal. 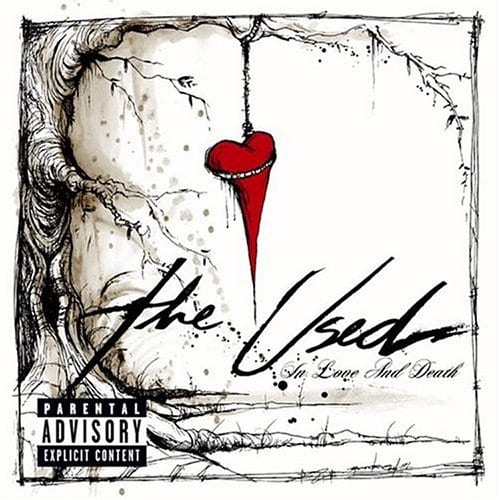 First up, The Used now have three songs now available for download including, “The Taste of Ink”, “The Bird and The Worm”, and “Pretty Handsome Awkward”. 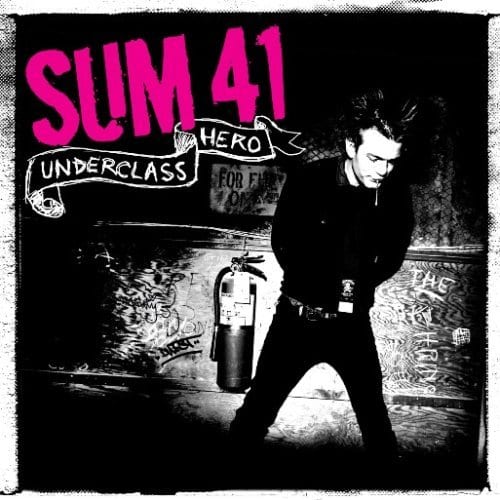 Next week, Canadian Rockers Sum 41 will be crashing Guitar Hero house parties around the world with their three song track pack that will feature, “Fat Lip”, “In Too Deep”, and “Still Waiting”.

Come August 24, Dave Mustaine and Megadeth will make available three of their finest, most ball crushing tracks like, “Symphony of Destruction”, “Hangar 18”, and “Peace Sells (but who’s buying?)” 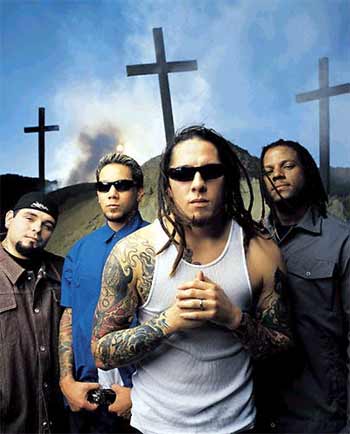 Rounding out the month on August 31, shitty Nu-Metal band, P.O.D. will be making their Guitar Hero debut with a three song track pack that will include, “Southtown”, “Youth Of The Nation”, and “Boom”.

As usual, all of these track packs will be available via the Xbox Live Marketplace for 440 Microsoft Points each, the PlayStation Store for $5.49 each, and for the Nintendo Wii for 550 Wii Points each.