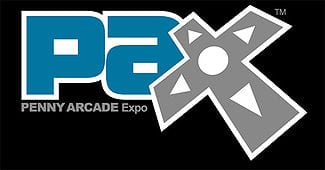 In the event that you’re one of the tens of thousands of gamers attending PAX 10 at the Seattle Convention Center over the September 3-5 Labor Day weekend, expect to get your first look at ten of the wackiest (in a good way) independent games the gaming industry has to offer.

PAX 10 helps encourage independent game development by providing the ten winners with free space on the exhibition floor to get in front of gamers, media and industry-folk. The winners were selected by more than 50 industry experts looking for the best in gameplay, originality and overall fun-factor.

The winning entries are: 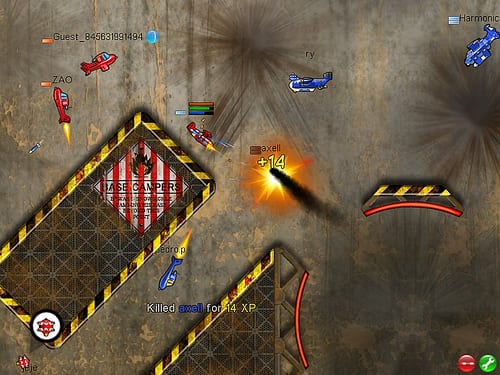 The pre-registration cost for PAX is $55 for three-day and $35 for single day passes, although 3-day badges are in short supply and will sell out VERY soon (if it hasn’t already). The passes are all-access for events, concerts, parties, panels and freeplay areas. Only “sealed deck” tournaments, which require new physical product in order to be played, have an additional fee.

PAX registration is at http://www.paxsite.com/paxprime/registration.php.