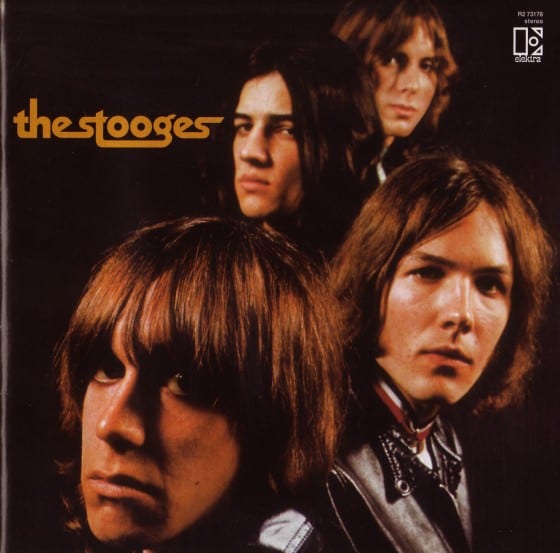 Harmonix and MTV Games have announced that tracks from punk legends Bad Religion and The Stooges will be available this week in the Rock Band Music Store, for the Xbox 360, Playstation 3, and the Nintendo Wii.

Bad Religion, who recently celebrated their 30th anniversary, and who will be releasing a new album on September 28 called “The Dissent of Man”, will offer up two tracks for download. “New Dark Ages” from their 2007 album, New Maps of Hell, and “No Control” from their 1989 album of the same name.

The Stooges will be coming to the Rock Band Store with “The Stooges Pack 01”, which will include “1969”, “I Wanna Be Your Dog”, and “No Fun”, all from the group’s debut album, “The Stooges”, which was originally released in 1969.

All of these tracks are the original master recordings, and will be available for download tomorrow, July 20.