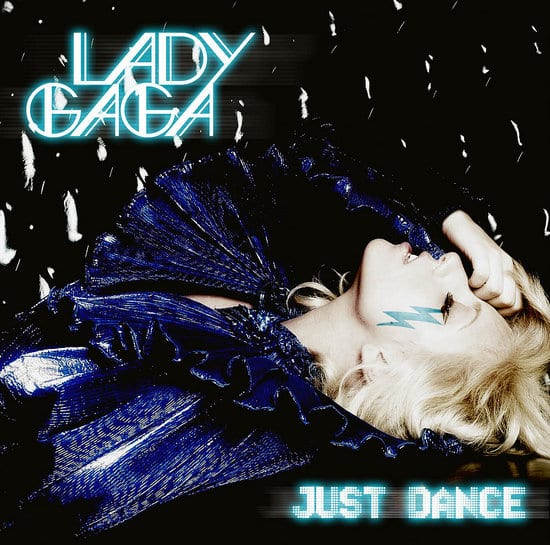 Just in time for her concerts at the Fake Boston Garden this week, and for the holiday weekend, Lady Gaga will be part of some new downloadable content for Guitar Hero and DJ Hero.

Available as of today, the DJ Hero Dance Party Mix Pack delivers a trio of new mixes- Lady Gaga’s “Poker Face” mixed with “Girls On Film” by Duran Duran, Pussycat Dolls’ “Buttons” beat juggle and Rihanna’s “S.O.S.” beat juggle- that will have all of you plastic turntablists spinning, scratching and battling throughout the 4th of July weekend.

Ms. Gaga will also be featured in the Pop 1 Track Pack for Guitar Hero (which is also available today) with her club anthem “Just Dance”, as will Maroon 5’s hit “This Love” and arguably the worst song of the last five years, “Fireflies” by that dork who calls himself Owl City.

All of this DLC is available for the XBOX 360, Playstation 3, and Nintendo Wii.