LOS ANGELES — EA took the stage at their press conference yesterday and, among many other things, featured a live 12-on-12 demo of Medal of Honor’s multiplayer component which looks to be challenging Call of Duty for the title of top reality-based military shooter. The demo went off without a hitch and word is that it offers a very nice mix of what was good from both Modern Warfare 2 and Battlefield: Bad Company 2.The multiplayer component is actually developed by DICE, the studio who made BC2. While the games will have obvious similarities, the focus in MOH is not nearly as vehicle-heavy. 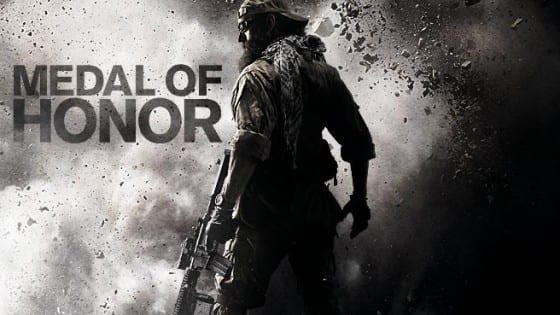 Medal of Honor takes place in modern-day Afghanistan and focuses on a little-known group of military men called Tier-1 Operators. According to the website (where you can also find the E3 trailer), “The Tier 1 Operator functions on a plane of existence above and beyond even the most highly trained Special Operations Forces. Their exact numbers, while classified, hover in the low hundreds. They are living, breathing, precision instruments of war. They are experts in the application of violence. The new Medal of Honor is inspired by and has been developed with Tier 1 Operators from this elite community.”

If you decide to pre-order the game at participating retailers, you will get a Beta key for June 21st for all available platforms: 360,Ps3 and PC. The beta version has two maps: Helmand Valley and Kabul City Ruins, and can be played by 24 players with two game modes: Team Assault mode and Combat Mission. Team Assault is basically Team Deathmatch, while Combat Mission is objective based. VIP members of the Battlefield: Bad Company 2 will gain access to this beta version earlier on June 17. You can find out all the details on the Beta here.