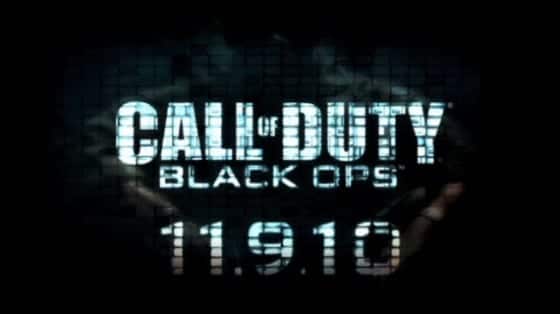 It’s already been one hell of an E3 for Microsoft, what with their announcement of the new streamlined Xbox 360 (which is awesome) and their debut of Kinect (which couldn’t look more stupid) that will hit stores come November.

Well, on the heels of those two blockbuster announcements comes another. Activison and Microsoft announced today a multi-year agreement that will continue to bring Call Of Duty downloadable content FIRST to Xbox Live.

“Our Treyarch Studio is doing something special with Call of Duty: Black Ops, which is why we’re thrilled to announce this Xbox LIVE agreement,” said Philip Earl, executive vice president and general manager of Activision’s Call of Duty Business Unit. “This agreement reflects our shared and continued focus on creating the most compelling and exciting content releases for fans around the world.”

With billions of hours logged online, Call of Duty titles consistently rank atop Xbox LIVE’s most-played charts, making it the largest Call of Duty community of any entertainment system.

“With 25 million members, Xbox LIVE is the industry’s premier online gaming service that establishes the best in cooperative and multiplayer online play for blockbuster franchises like Call of Duty,” said Marc Whitten, Microsoft’s corporate vice president of Xbox LIVE. “With the release of game add-ons and map packs coming first to Xbox 360, Xbox LIVE is the place to play Call of Duty for years to come.”