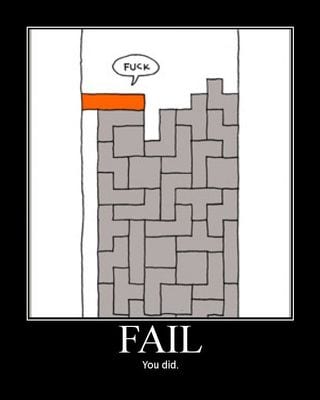 Blue Planet Software, Inc., the company that manages the exclusive licensing rights to the Tetris® brand, today announced that the company will be expanding the Tetris brand into merchandise licensing. They also announced a licensing agreement with the toy maker Techno Source, that will give them the exclusive rights worldwide to develop Tetris tabletop games, both electronic and non-electronic. Techno Source’s tabletop games, based on the iconic Tetris video game, will be introduced at retail beginning in 2011.

"We’re excited to be making this announcement and are looking forward to further expanding the Tetris brand into a new arena," said David Kwock, General Manager at Blue Planet Software. "Over the past 25 years, we’ve built the Tetris brand into one of the most recognized names in video games, and we’re thrilled to have the opportunity to work with new partners and licensees to see the brand grow even more."

The Tetris brand kicked off its 25th anniversary on June 6, 2009 with a media campaign that reached over 1 billion impressions from coverage in over 60 countries. Google even changed their home page around the world and in every time zone to honor the gaming legend’s "birthday." In addition, the game recently surpassed 100 million paid mobile downloads, making it the most popular mobile game of all time. The announcement was made with licensee EA Mobile in January of this year.

By expanding into merchandise licensing, the company hopes to broaden its demographic reach and further solidify brand awarenessâ€”something few video games are able to accomplish after 25 years.