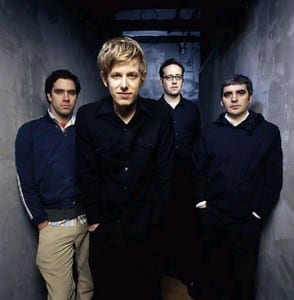 The “Spoon Pack #1” will feature their songs “Trouble Comes Running”, “Don’t You Evah”, “I Turn My Camera On”, and “Got Nuffin”.

These will all be available for download in the Rock Band Music Store, for the Xbox 360, PlayStation 3 and Nintendo Wii on June 1.