Unlike its predecessor Fable II, Fable III, a title in which you become the king or queen and serve justice unto your land, will arrive on Windows PC. In Lionhead’s news release, it did not specify if both the Windows and Xbox 360 versions will simultaneously launch, only stating “the journey expands to Windows this Holiday season.” 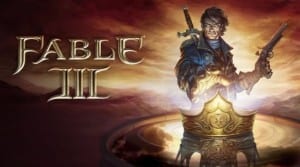 This announcement falls directly in line with what was already teased. Last week Xbox 360 boxart for Fable III popped up and adorning its face was a rectangle with the words “Only On Xbox 360 & Windows” in it. The art was swiftly taken down.

First, the Limited Collector’s Edition will feature “a distinctive box created in the likeness of a book from "Fable III,” where oodles of collectibles will be housed.

No art of the Standard Edition or Limited Collector’s Edition was provided. If/when Microsoft or Lionhead provides assets to us, we will update the post. [UPDATE] – and now they have. Find the shots below. 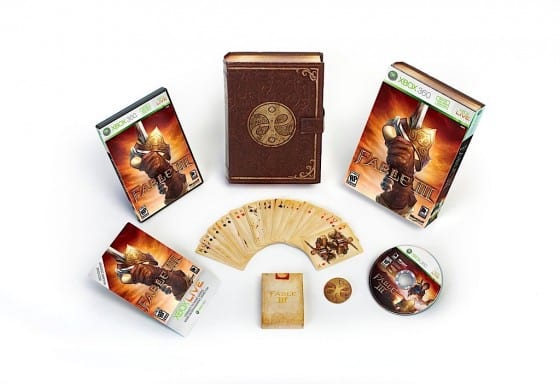 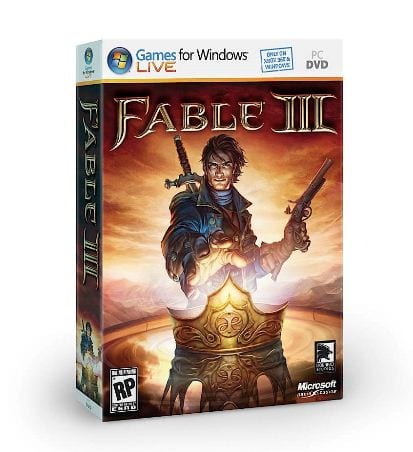 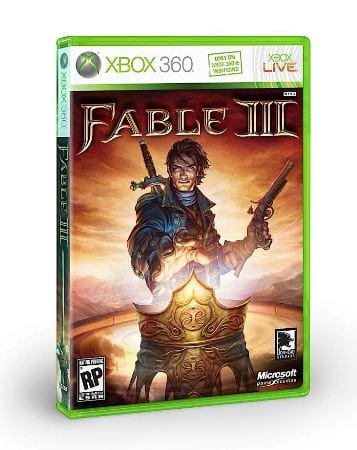