Rockstar, in a previous statement said the project was its “most ambitious to date” and with a huge marketing budget as well as a more than five year development cycle, the development price tag doesn’t seem too farfetched. 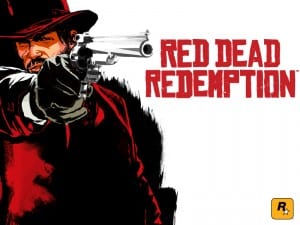 First revealed at E3 2005, before Microsoft’s Xbox 360 and Sony’s PlayStation 3 were even available to consumers, Red Dead: Redemption, finally hit the market on Tuesday (later this week in Europe) and analysts expect it to sell in excess of four million copies before the summer is over.

via The Daily Mail