Dirty Korean Starcraft players who have taken bribes and thrown matches are sweating bullets these days as the hammer has dropped on a widespread scandal that implicates many of the nation’s top pro players. With the assistance of sAviOr, who is one of the best known Starcraft players in South Korea, gambling brokers allegedly bribed at least 11 players to throw matches for around 2,000 to 6,000 dollars a piece and ran a ‘training institute’  to foster new cheat talent.

eSports are bigger and more respected in South Korea than they are anywhere else in the world. They even have a cable channel there wholly dedicated to airing footage from Starcraft matches, so this scandal is devastating to loyal fans of the respected Korean circuit and the Korean public at large. 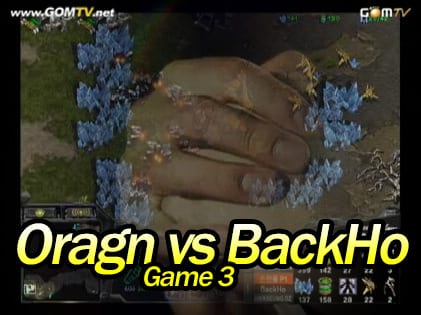 Starcraft is really a kind of new South Korean national pastime and top players are regularly treated like celebrities by the country’s youth. As a result of this overwhelming popularity for eSports, and predominately Starcraft, a culture of gambling has grown up around the circuit that is equally huge. There is big money motivation for unscrupulous brokers to fix matches. Two of three indicted brokers in the scandal reportedly made around $140,000 doing it. This indictment, however, is the first time the practice has ever been reliably detected and investigated.

The fallout from the scandal is likely far from over, so we will keep you up to date on how it develops. Let’s hope this serves as a lesson to competitive gaming circuits the world around.

And now, a topical funny: 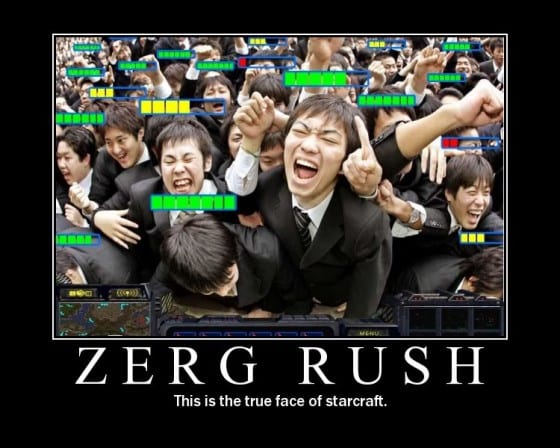